We are an amalgamation of creative and content disciplines with one common goal: putting out the best work humanly possible for the companies who trust us with their brands. 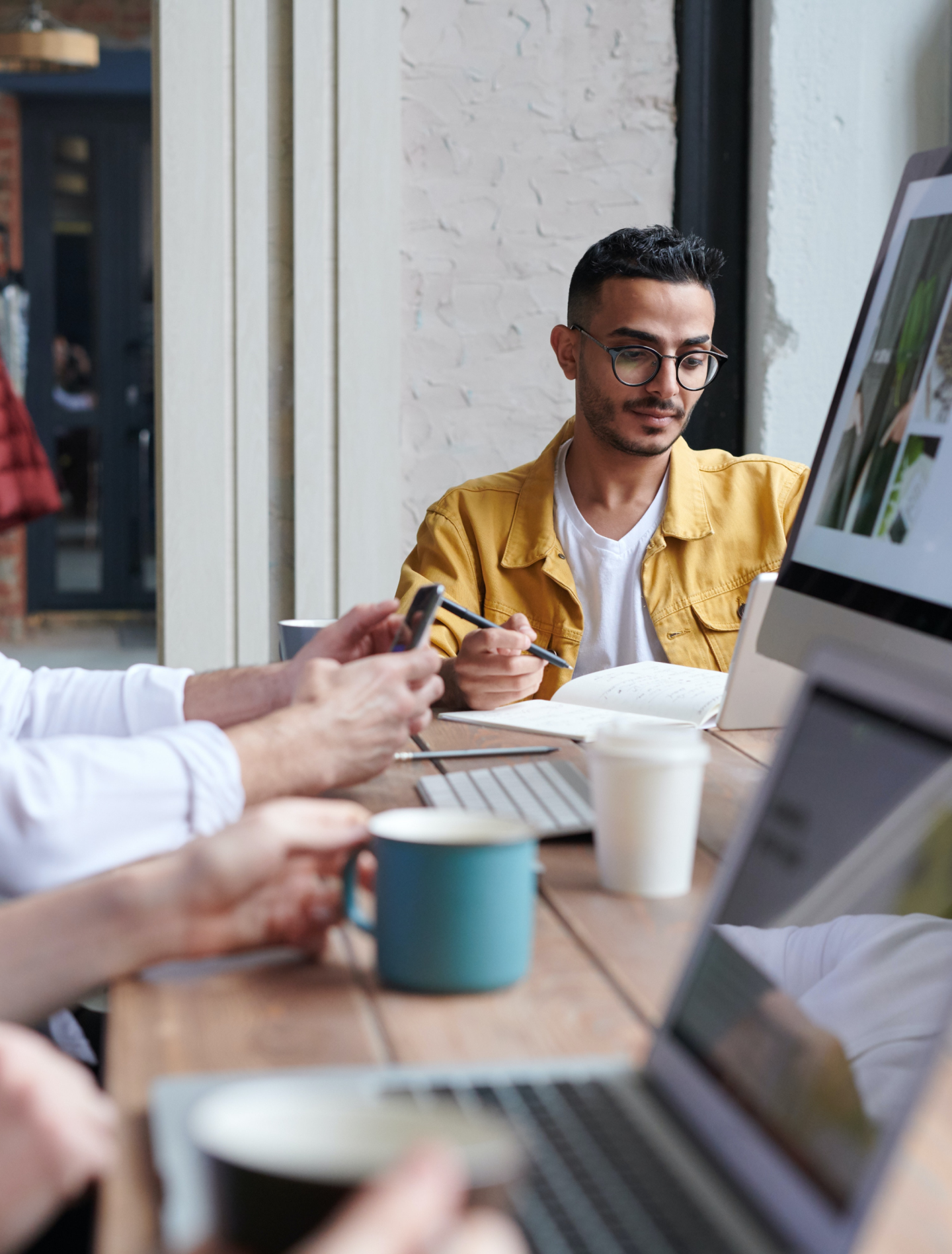 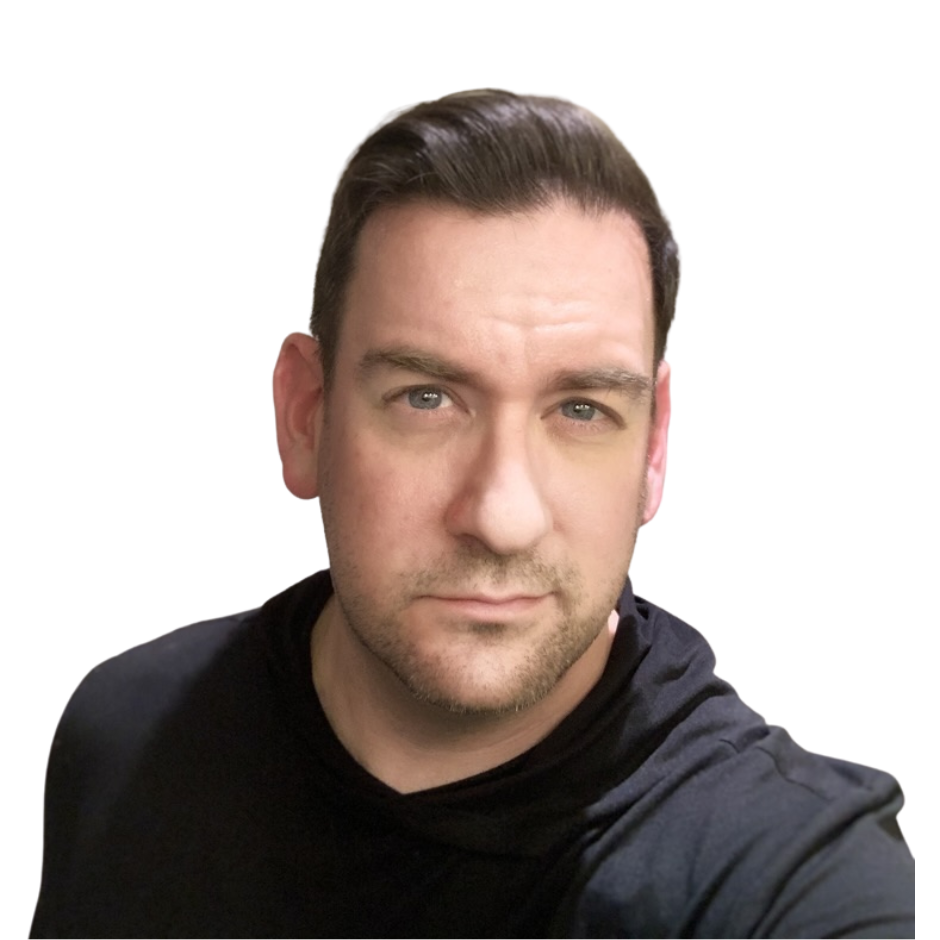 Throughout his 20+ year career in advertising, marketing and public relations, Craig Daitch has found himself at the center of the innovation, creativity and strategy Venn diagram on more than one occasion. Thankfully, this is where he’s thrived.

Having the advantage of working for the agency, client, and publishing sides of the industry, Craig has won Cannes Lion for his work on Discovery Communications, associate produced a film on Autonomous cars that premiered at SXSW and even received worldwide attention for taking a 1.0 liter engine in his luggage on his way to LA Autoshow while working for Ford Motor Company.

A graduate of Western Michigan University, Craig resides in metro Detroit with his wife Candi and two daughters. 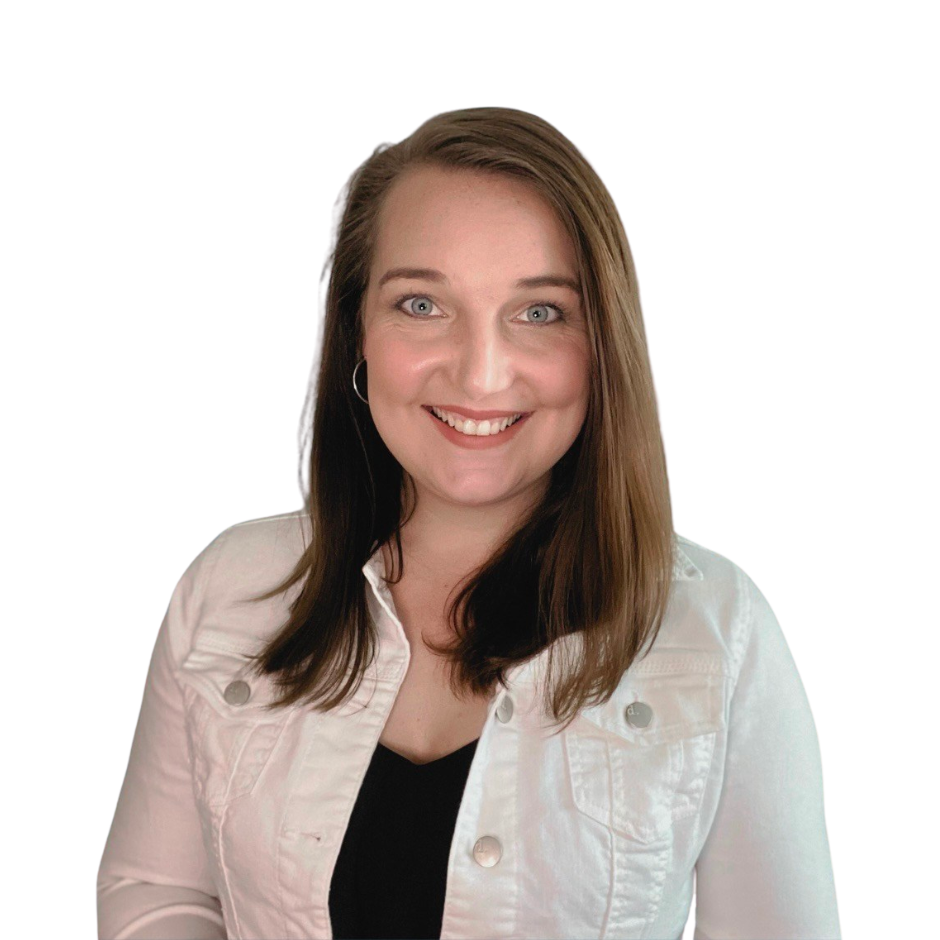 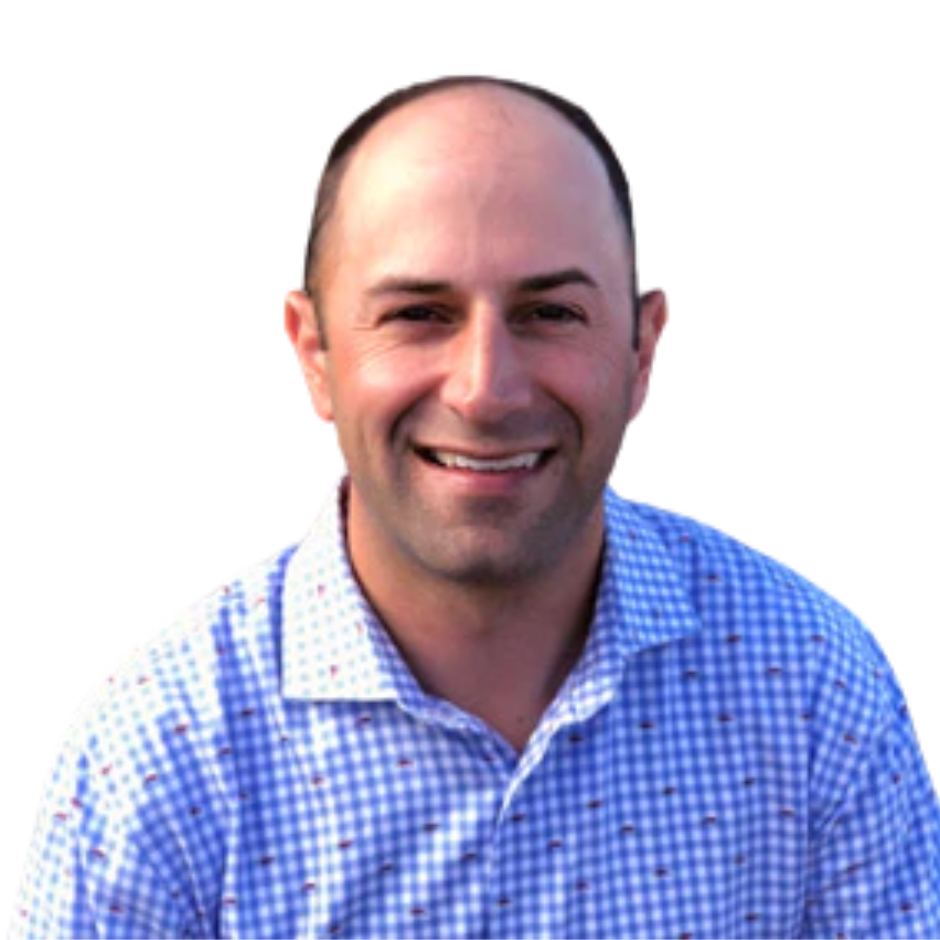 Andrew Ganz has had cars in his blood ever since he gnawed the paint off of a diecast model as a toddler. After growing up in Dallas, Texas, he earned a journalism degree from Indiana University, worked in public relations for two manufacturers, and served as an editor and contributor to several well-known automotive publications. In his free time, Andrew loves exploring the Rocky Mountains' best back roads—when he’s not browsing ads for his next car purchase. 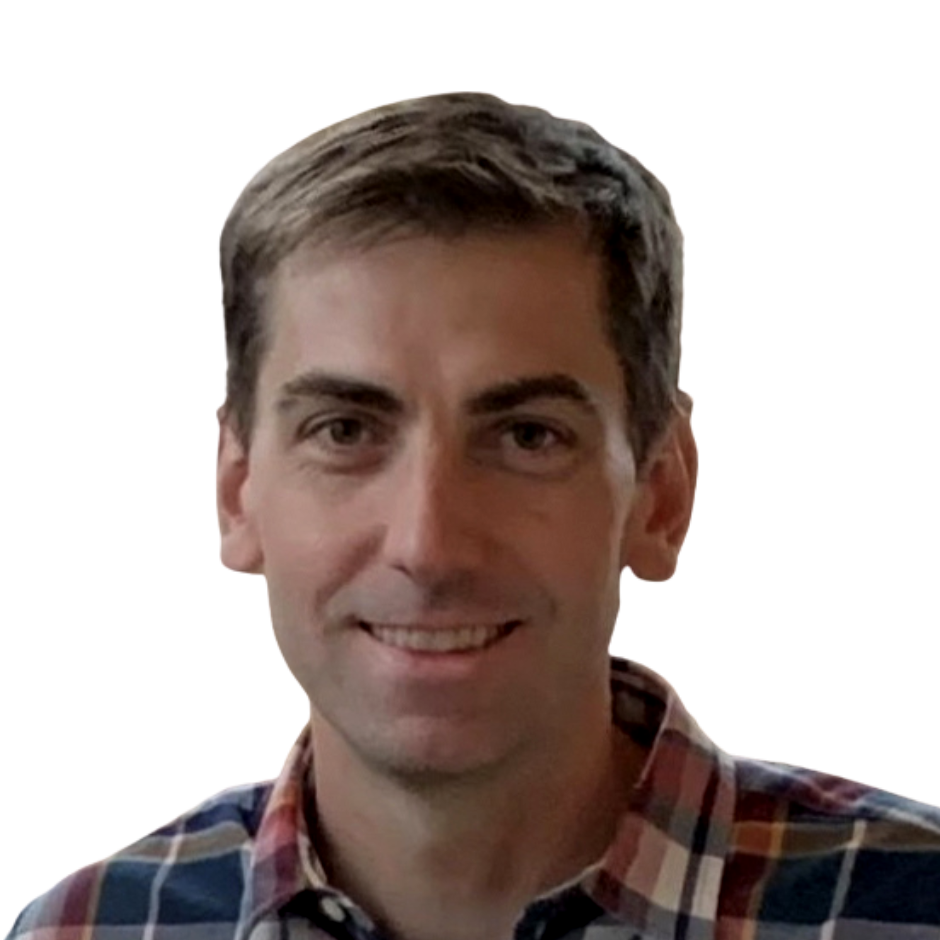 Todd is a self-described media nerd with a penchant for proving the value of digital media investment. Drawing on his eclectic background as a mechanical engineer, teacher, coach, sales rep, and account manager, Todd is able to guide brand, agency, creative, and production teams from ideation to execution. As a Detroit native, Todd’s 23 years of experience in the auto industry runs the gamut, from diagnosing tooling challenges on the factory floor to presenting annual media plans in the boardroom. Beyond auto, Todd has driven success for brands across a wide range of verticals, including CPG, QSR, Finance, B2B, eCommerce, Travel & Tourism, Health & Wellness, and Non-Profit. Regardless of the vertical, his unique, data-driven approach to media buying and planning has helped clients improve efficiency, over-deliver on media objectives, and grow revenue. 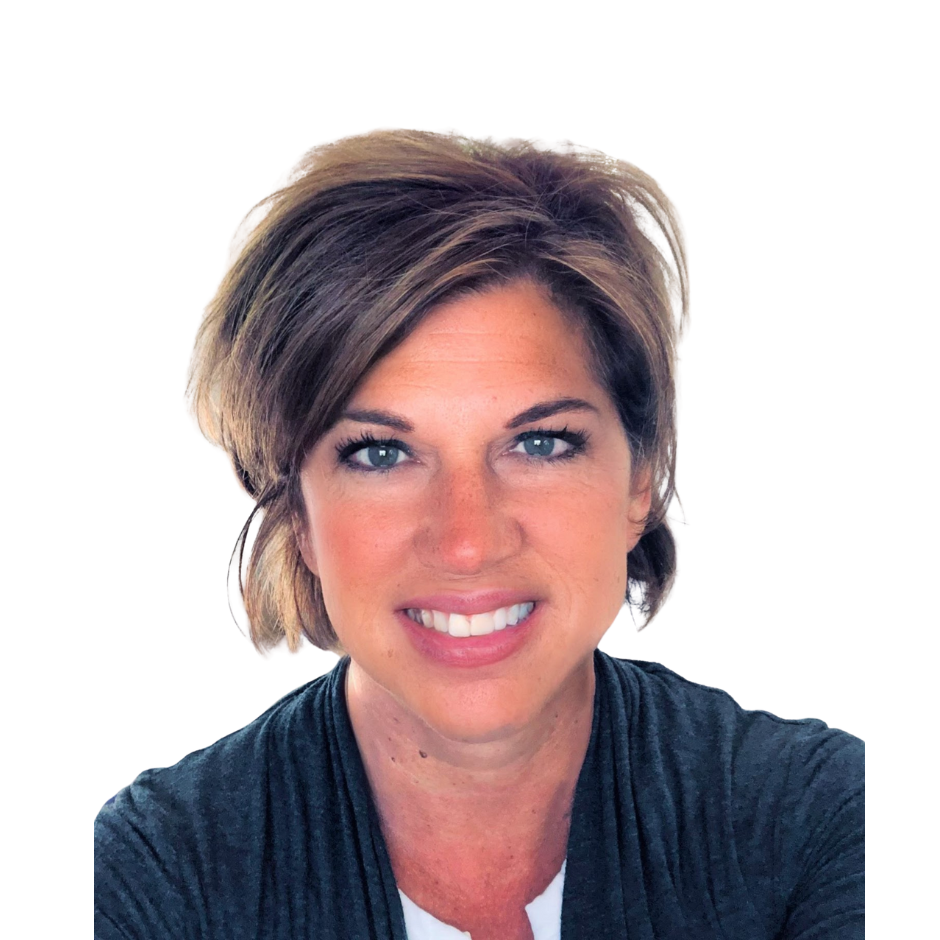 Wendy Stachowicz is a bona fide employee communications professional with over 25 years of experience within the automotive industry, including work at General Motors Corporation and Chevrolet.

An entrepreneur at heart, Wendy was instrumental in creating the industry’s first experiential employee-to-consumer vehicle brand advocacy program at General Motors.  Wendy believes that strong employee advocacy is the “secret sauce” to authentically reaching consumers at a grassroots level.

Outside of her love for employee communications, Wendy gives back to the community through volunteer work at CARE House Oakland and by supporting a variety of animal agencies. 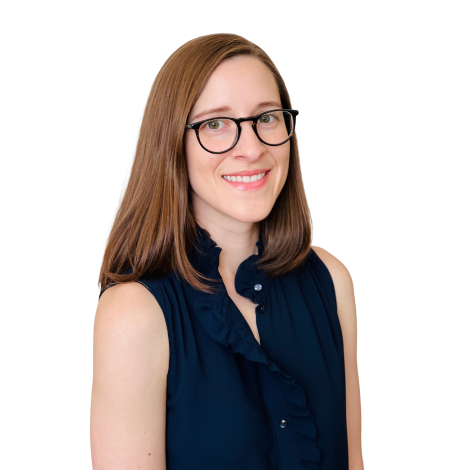 After spending several years at Road & Track and Car and Driver, Beth knows far more about the auto industry than she ever wanted to, including the nonsensical stuff, such as how BMW “solved” its displacement-based model-naming problem in the age of forced induction, why there’s a Turbo trim level for the Porsche Taycan EV, and how anyone thought that the Chevy SSR was a good idea. (Granted, she still struggles with the last one.) She moved away from the Motor City and magazines during the pandemic and now revises, writes, edits and fact-checks content for Telemetry from Colorado. 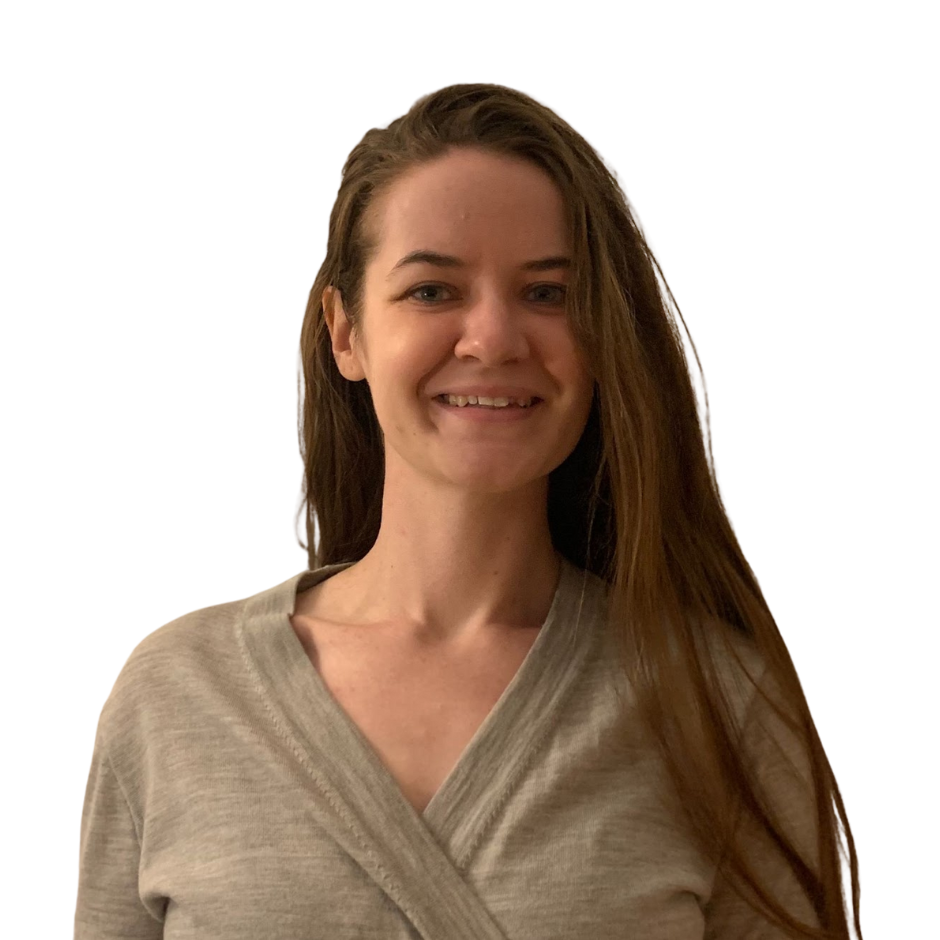 Annie White has been covering the automotive industry since 2012, most recently as a writer and editor at Car and Driver, with past credits at JeanKnowsCars.com and Automobile Magazine. She has driven thousands of cars and loves to turn complex information about the vehicles that move us and the companies that build them into approachable, engaging content. She has a degree in political science and is pursuing another in climate change studies, both of which provide insight into the quickly changing world that automakers are working to adapt to.